Feline was sighted a few times by the team when he was a cub; during these sightings, he was not troubled by the presence of vehicles. When he reached sexual maturity he sought new territories, which is to be expected of male jaguars. However, after little more than a year, he returned, bigger and stronger, to the region where he was born. He remained there for a long period, defending his territory and copulating with several females, including his grandmother, Esperança. Feline is the male jaguar most often sighted by the team, and was often seen interacting with the jaguars, Isa and Fera, while they were still inside the enclosure. 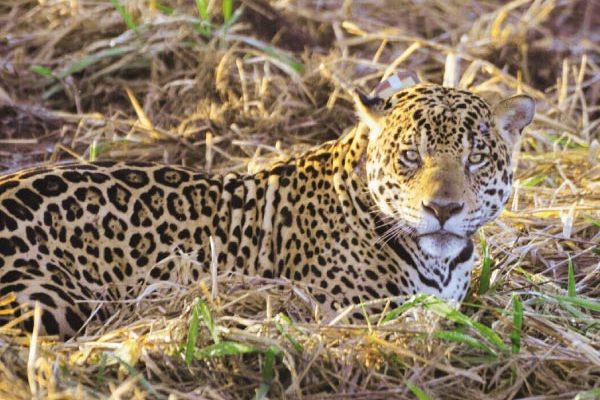 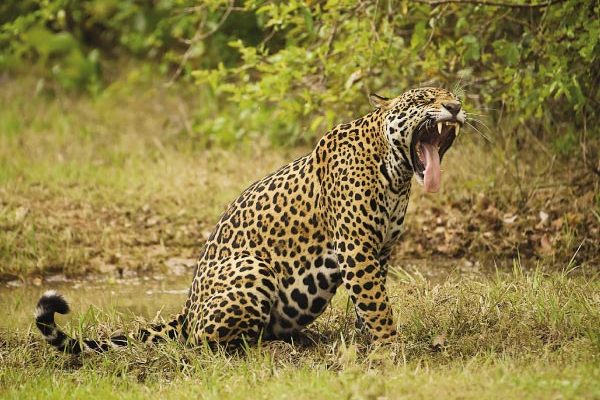 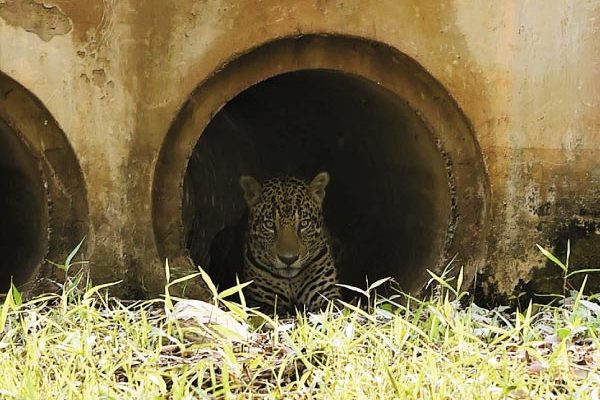 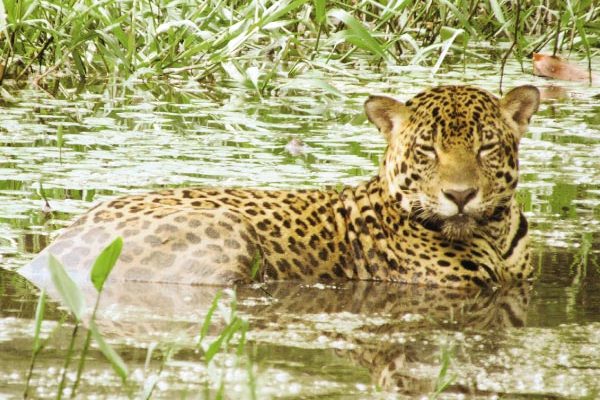 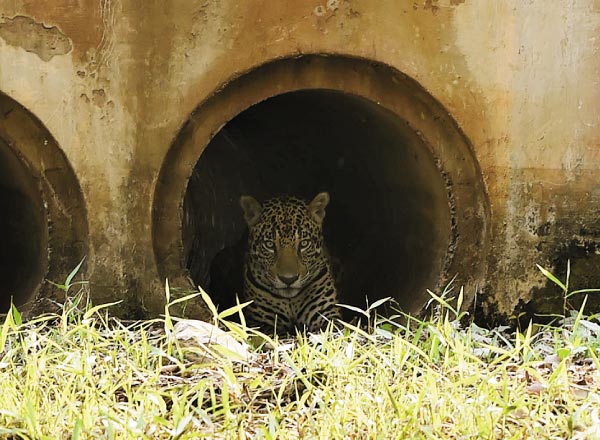