Located in the Bacia do Alto Paraguai (BAP), with an approximate area of 195,000 square kilometers, the Pantanal is the largest floodplain in the world, and the biggest wetland on Earth.

In general, its rainy season runs from October to March, and it is when the waters that come from the plateau rivers can not drain, flooding the fields and characterizing the flood season. Already during the months of April to September, the rains stop and the volume of water finally flows, giving place to the dry season, that facilitates our displacement by the grounds, increasing the chance of finding the jaguars.
Recognized by Unesco as a Natural Heritage of Humanity and Biosphere Reserve, the Pantanal Biome is considered a complex of ecosystems, as it is a region of encounter between Cerrado, Chaco, Amazon, Atlantic Forest and Chiquitano Dry Forest.

Most of the soils of the Pantanal are sandy and have natural pastures used by native herbivores and cattle, introduced by colonizers in the region. Thanks to this native pasture, the Pantanal is very preserved and only a small portion of the original pasture has been replaced by exotic pastures such as Braquiária.

There are at least 3,500 species of plants in the Pantanal, 550 of birds, 124 of mammals, 80 of reptiles, 60 of amphibians and 260 species of freshwater fish, some of which are in danger of extinction. It is estimated that the Pantanal has 6.5 to 6.7 individuals of jaguar per 100 km², that is, there are three thousand jaguars left in the region, according to researches of the Workshop on Species of Landscape Pantanal, organized by WCS in Corumbá, in 2003. And we want these populations to remain viable. 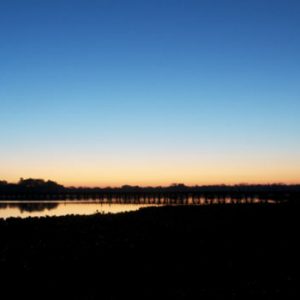 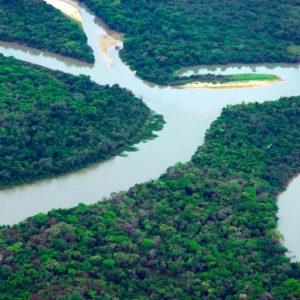 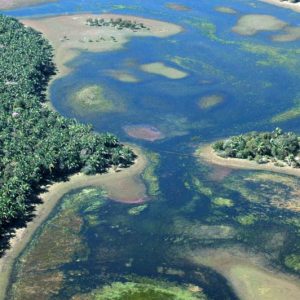 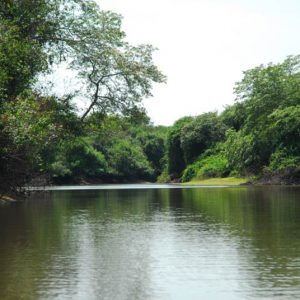 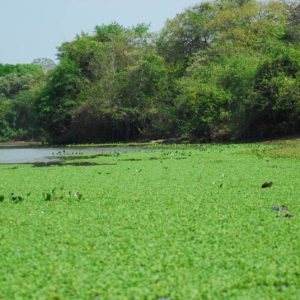