The Cerrado is the second largest biome in South America (second only to the Amazon), occupying an area of approximately 2,000,000 square kilometers – approximately 22% of the country.

This amazing ecosystem is one of the world’s biodiversity hotspots. Home to thousands of endangered species, the Cerrado is recognized as the richest savanna in the world, housing over 11,500 species of local plants already catalogued, and approximately 200 species of mammals, 837 species of birds, 1,200 species of fish, 180 species of reptiles and more than 150 species of amphibians.

Despite the wealth and resources of this biome, the Cerrado is now one of the most threatened biomes of Brazil and houses nearly 140 animal species in danger of extinction. The Cerrado, after the Atlantic Forest, is the Brazilian biome that suffered most changes with human occupation, mainly due to increased agricultural activity. This biome is considered to be one of the world’s 25 ecosystems with the highest risk of extinction, as it has the lowest percentage of areas on full protection. Only 8.21% of its territory constitutes legally protected conservation areas. The same occurs with the population of jaguars, which has a very conservative estimate of just two adults for each 100 square kilometers.

In the Cerrado, we operate at Trijunção Lodge in the heart of the biome, in the triple border section between the states of Minas Gerais, Bahia and Goias. At this location, we work actively within the sectors of eco-tourism, science and education. 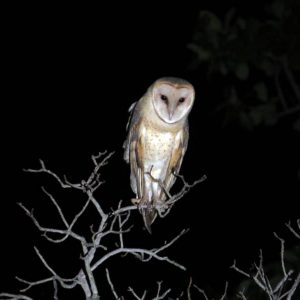 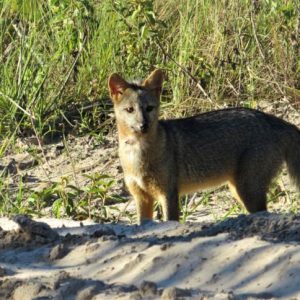 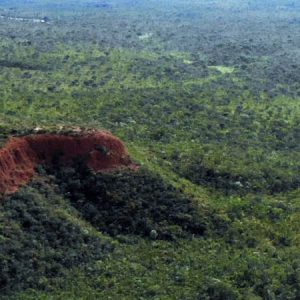 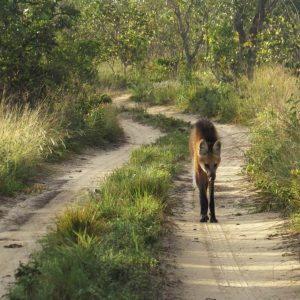 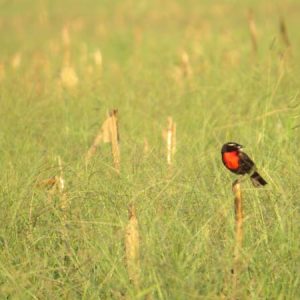 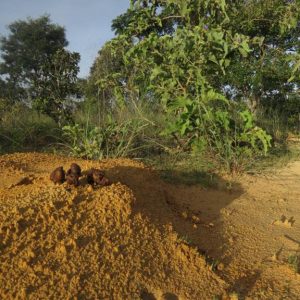 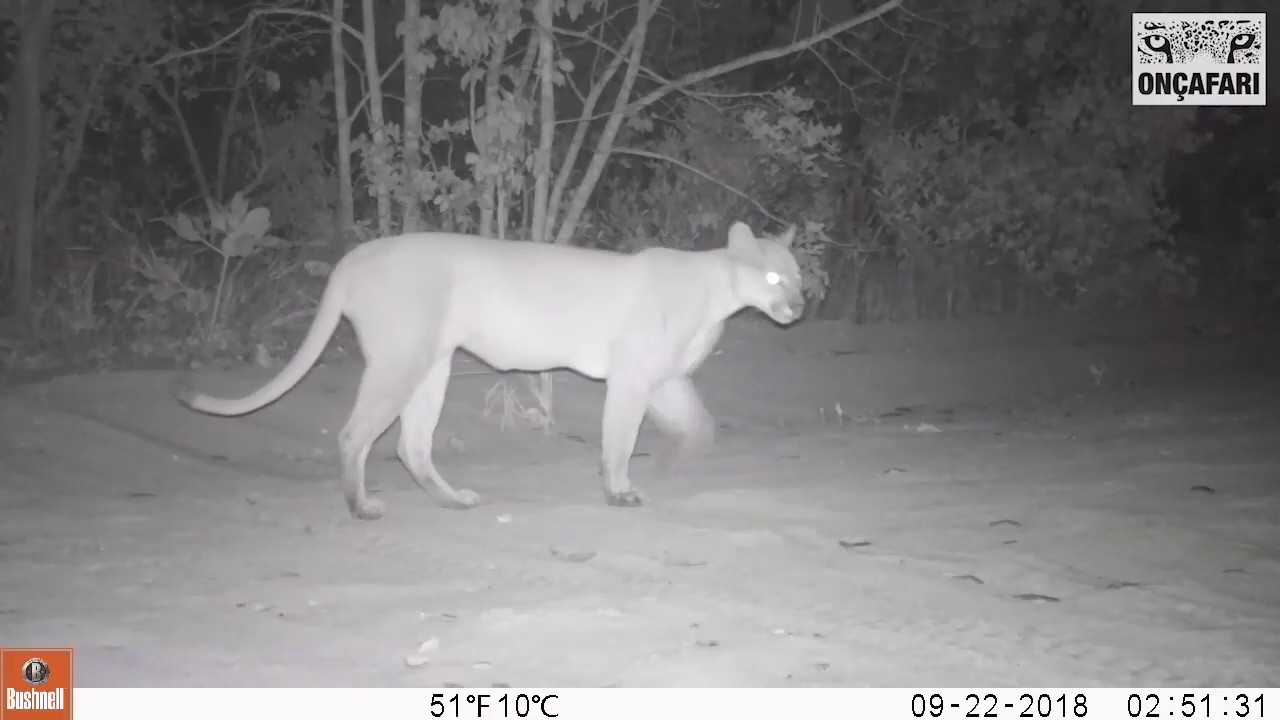