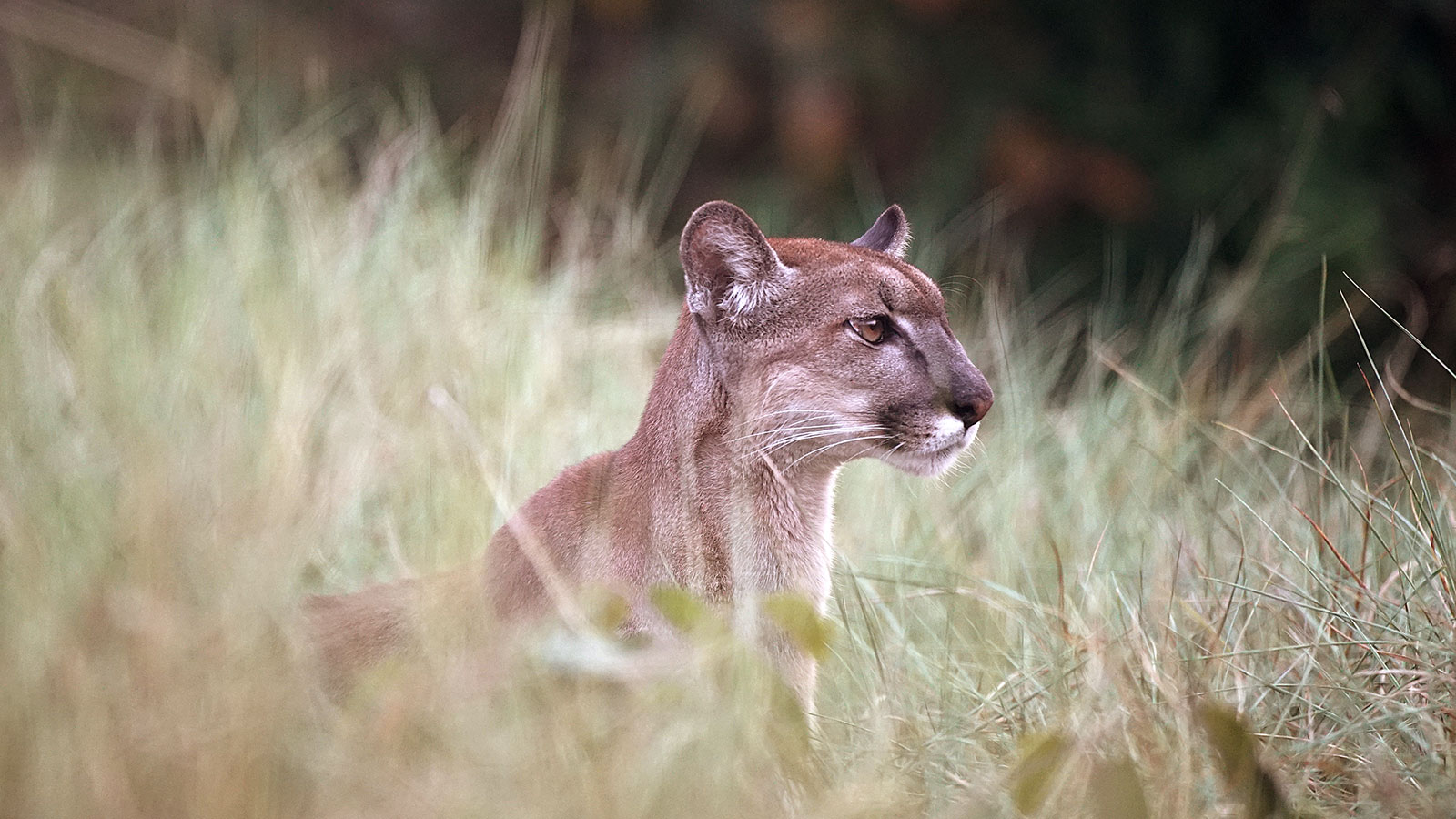 THE WILD TO THE WILD

Dear friends,
Our crowdfunding campaign ended, and once again it was a great success!

We would like to thank everyone for the partnership, generosity and for helping Onçafari take Cacau one step closer to her natural habitat! Thank you for all the #FriendsOfTheJaguar who were part of the campaign, for promoting and encouraging more friends to donate.

Once again you have made all the difference!

HELP US WITH ANOTHER REINTRODUCTION PROCESS – NOW, FOR THE PUMA.

2021 is already approaching: it’s time to turn the page for 2020. Taking advantage of this moment of renewal that is approaching, we from Onçafari have now launched our new crowdfunding campaign, “The Wild to The Wild: now it’s the turn of the puma”.

The delivery of rewards are only for those who live in Brazil, mainly due to the difficulties of delivering the rewards and the fact that the crowdfunding platform is local. But you can contribute to the campaign simply by making a donation right here on our website, (link deactivated).

You should already know that one of Onçafari‘s pillars is the Rewild, the reintroduction of wild animals – mainly those with low population density – in nature. The jaguar sisters Isa and Fera, Pandora and Vivara, Jatobazinho and even the maned wolves puppies that we rescued in the middle of the year are some of these cases –
both for successful reintroduction and for ongoing processes.

Cacau is a puma that spent five years in a few square meters enclosure at a Wild Animal Rehabilitation Center. Touched by the situation that Cacau was in, we decided to try to give her a second chance: the reintroduction. As she filled all the prerequisites for the first steps of the process, we brought her to our enclosure in the Pantanal to start leading her to a new life of freedon in the wild. And this is where your collaboration will make all the difference.

With this crowdfunding campaign we intend to cover the costs of the necessary resources for the entire process until the release of Cacau: anesthetics for captures and exams, protein-rich food while she still does not hunt live prey, camera traps and, of course, radio-collar with GPS so we can monitor her after the release.

BE PART OF THIS UNIQUE MOMENT IN OUR HISTORY

The jaguars that previously went through the reintroduction process represent cases of extreme success at Onçafari. Isa and Fera, for example, live peacefully in natural habitat at the Caiman Ecological Refuge and already are wild mothers and even grandmothers.

We want to provide the same future for Cacau, the first puma we intend to reintroduce with the aim of achieving the same success as our previous reintroductions. In addition, during this process, we will also learn a little more about the species itself, which in the Pantanal is usually more solitary and skittish than jaguars.

LET’S MAKE THE REINTRODUCTION OF CACAU A REALITY? 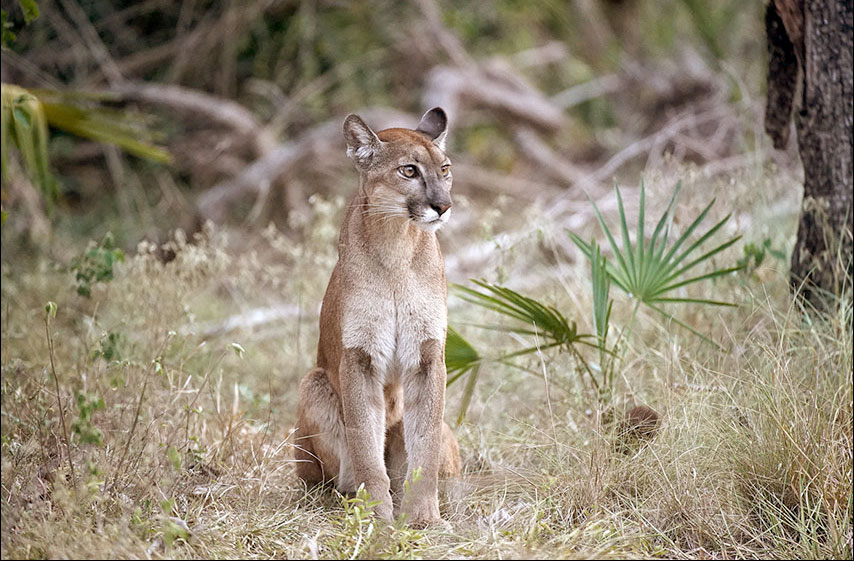 WANT TO KNOW MORE ABOUT THE PUMAS?

The puma is a solitary and observant feline that also lives in the Pantanal, but maintains discretion in an environment dominated by jaguars. Click here and learn more about the species.