Onçafari, created for the study and conservation of wildlife, and Legado das Águas, the largest private Atlantic Forest reserve in the country, signed a partnership for monitoring and conservation of the big cats in the Atlantic Biome. The project will be developed in the 31 thousand hectares of forests within Legado das Águas, located at Vale do Ribeira region, in the State of São Paulo. The partnership aims to carry out a population survey of Pumas and Jaguars (critically endangered in the Atlantic Forest) for the protection of these cats.

Beginning in September, the first phase of the partnership consisted in the installation of 20 monitoring cameras, provided by Log Nature and placed by Onçafari in several areas of Legado das Águas. The initiative is part of Onçafari Science, the project’s science front, which aims to study the behavior of animals, and constantly evaluate their population status, and develop research in ecology increasing scientific knowledge about the species to potentialize their protection.

At this initial stage, with the installation of the cameras, we will be able to study and better comprehend how the fauna of the region behaves, with a focus on felines, such as the Puma and even the Jaguar, which despite of being rare, it is present in the Atlantic Forest ”, said Mario Haberfeld, the founder of Onçafari.

The cameras have a motion and thermal sensor and also night mode system. After collecting the data, it will be possible to know which species are still present in the area and also track these animals by knowing which areas they use and what are their habitats range, including the use of trees, rivers and trails in the Legado das Águas area. “Getting such information, we will have the opportunity to develop research in partnership with Legado das Águas that contributes to a better understanding of the local fauna in order to lead to assertive initiatives for its conservation”, explains Haberfeld.

In a second moment, the intention is to promote the observation ecotourism in the Reserve, reinforcing the importance of these big cats. “The responsible ecotourism is one of the pillars of Onçafari. The encounters between people and animals allow visitors to learn more about the species, so that they get to know the importance of these animals in nature and get involved in their protection process. It is also important that the income generated by the visitation turn the region’s residents into protagonists in caring for the ecosystem in which they live in and work ”, emphasizes the founder of Onçafari.

Legado das Águas, managed by Reservas Votorantim, is a national reference into the management of environmental assets through the business model that uses the standing forest as a means of innovation in ecotourism products, scientific research and socioeconomical development.

Nowadays, the Reserve shelters 13.5% of all animal species threatened of extinction in the Atlantic Forest and, according to David Canassa, the director of Reservas Votorantim, the partnership with Onçafari has an enormous conservation and business potential. “At Legado das Águas, we propose to transform scientific research into business opportunities in the new economy. An example is the discovery of albino Tapirs, the result of scientific research in the territory. Today, we receive tourists motivated by the presence of these animals that have become very beloved to the population of the surrounding cities. We see a lot of potential in the partnership with Onçafari, which developed observation tourism in Brazil with high quality and competence. As we say at Legado das Águas, to protect nature we need to bring people closer to the forest’ inhabitants, such as the big cats” concludes the director. 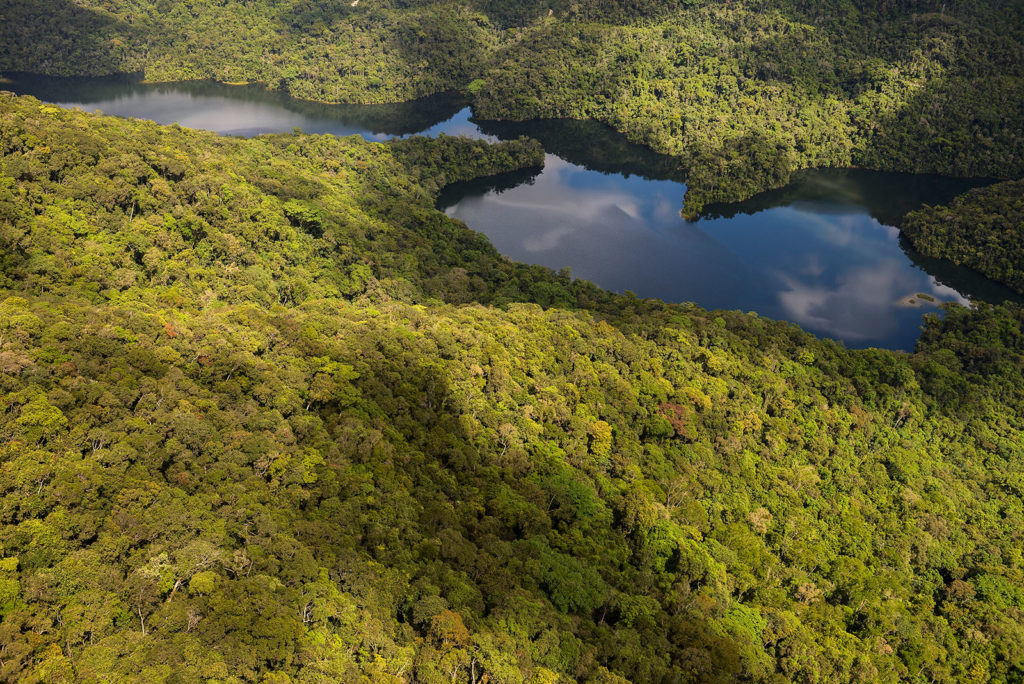 Legado das Águas, the largest private Atlantic Forest reserve in the country, with an approximate extension to the size of the city of Belo Horizonte (MG), is one of the environmental assets of Votorantin, located in the Vale do Ribeira region, in the south of the state of São Paulo. The area was acquired in the 1940s and has been conserved since then by the Companhia Brasileira de Alumínio (CBA), which has maintained its forest and rich local biodiversity with the objective to contribute to the maintenance of the Juquiá River Basin, where the company has seven hydroelectric plants.

In 2012, Legado das Águas was transformed into a center for scientific researches, academical studies and development of biodiversity valorization projects, in partnership with the State Government of São Paulo. Nowadays, Legado das Águas is managed by the company Reservas Votorantim, created to establish a new model of private protected area, whose activities generate social, environmental and economical benefits in a sustainable manner. 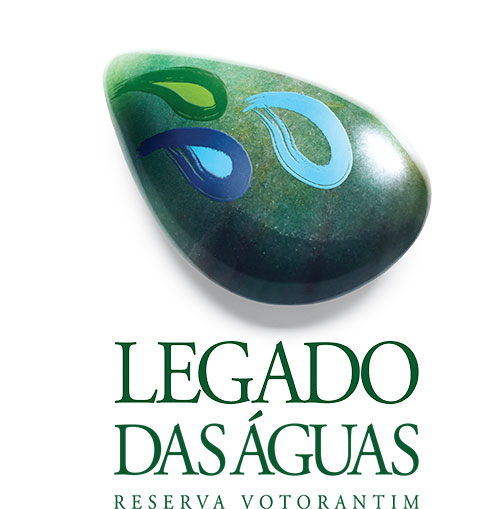